“I am very fond of gold, because it is symbolic. I look at gold in a disinterested way; Gold is like the sun, it is unalterable.”

“I believe enormously in eroticism, because it is something truly general throughout the world, something that everyone understands. It replaces, if you wish, what other Literary Schools call Symbolism, Romanticism. It could be another “ism”, so to speak. 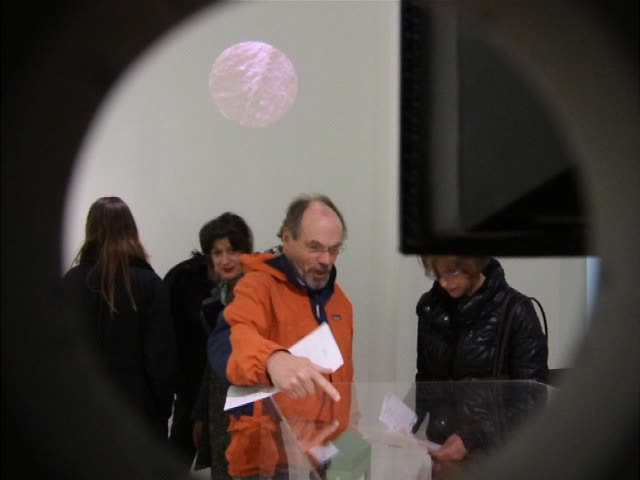 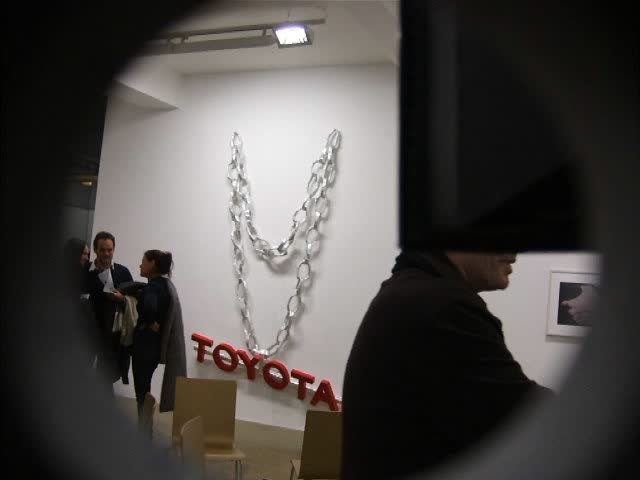 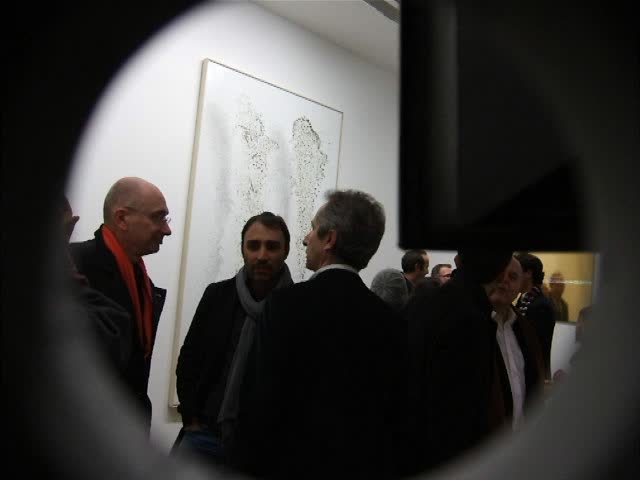 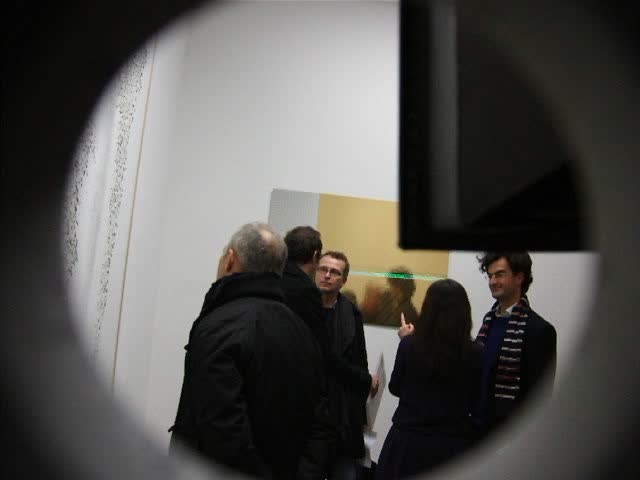 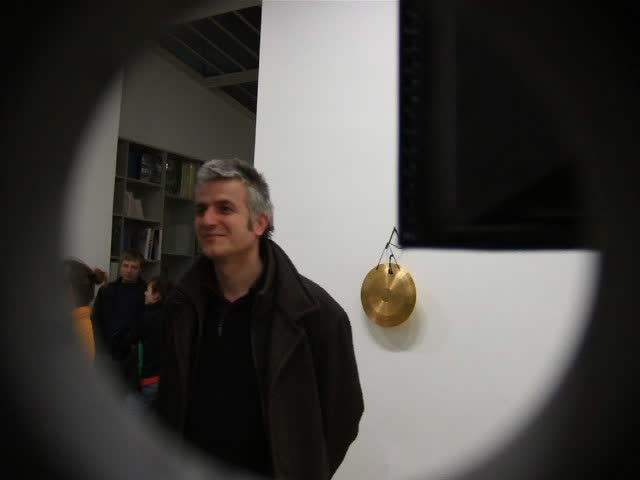 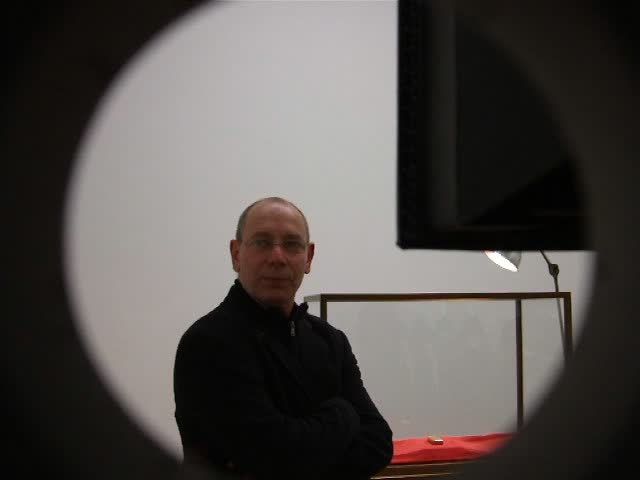 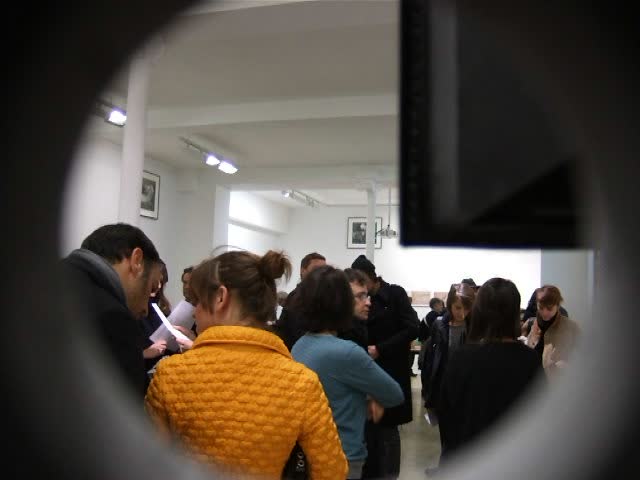 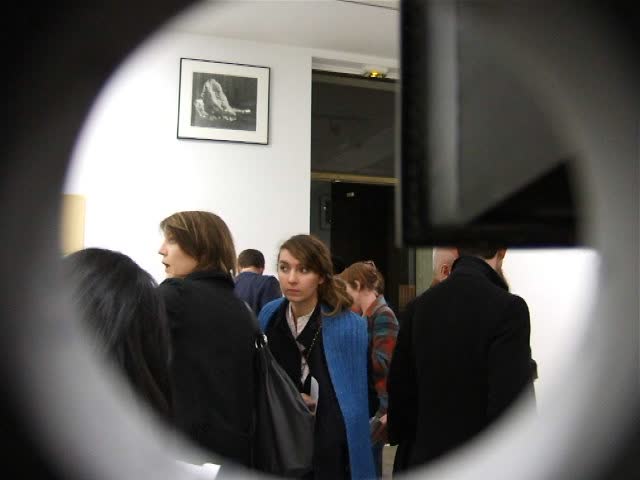 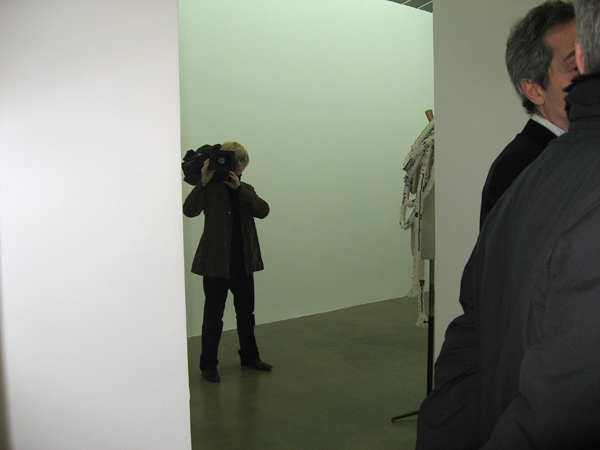 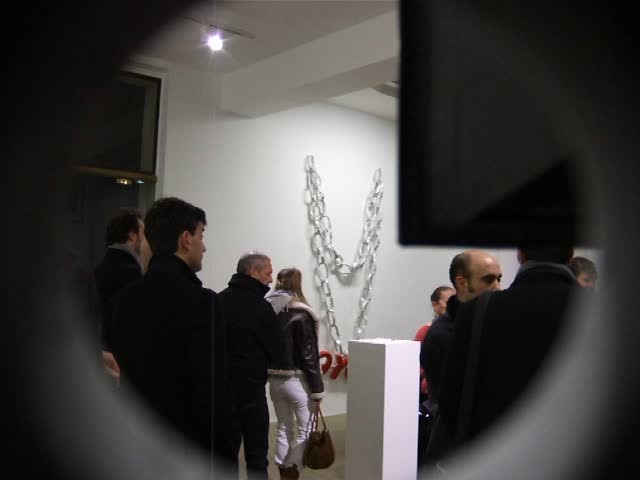 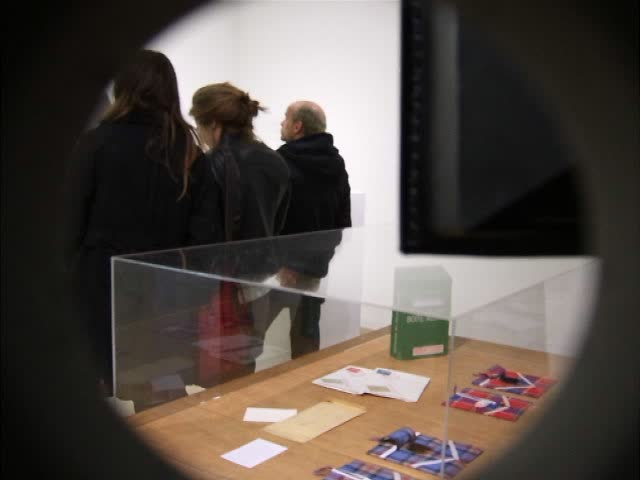 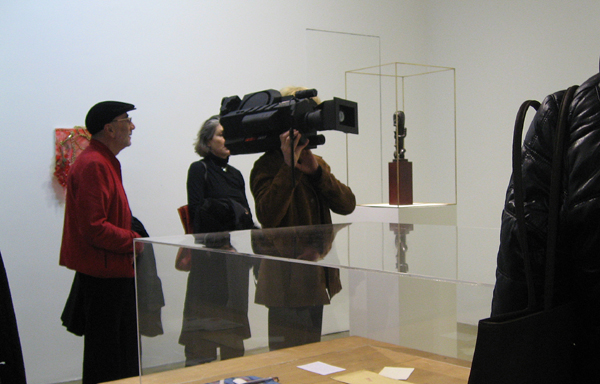