The sixth year of the TINA B. Festival is presenting ,green' works by a hundred contemporary artists from around the world in the Fallout Shelter beneath Hotel Jalta and at other locations around Prague

Prague, 10 October 2011 - Are you interested in the latest trends in contemporary art from around the world? TINA B. has found them for you! This autumn for the sixth year running she has invited progressive artists from literally all over the world to Prague. Around a hundred artists have been invited, among them, for instance, the special guest at TINA B. 2011 the famous Chinese artist Yuan Gong, or the Dutch artists Tjerk Ridder and Peter Bijl who are coming to Prague with their migrating eco-caravan. The theme of this year's festival is ART - ECO - BIO.

From 20 October to 13 November 2011 TINA B. will be exhibiting unconventional 'green' works at several locations around Prague. 'The main centre of contemporary art this year is in an unusual location - the Fallout Shelter beneath Hotel Jalta at Wenceslas 45, right in the heart of Prague. Another festival hub is (A)void Gallery on the river quay below Rasín Embankment, where exhibitions of open-air installations will be on display. Some of the works on the quay can be seen by visitors on board an old tourist boat anchored opposite the gallery', says the director of the TINA B. Festival Monika Burian Jourdan.

Many of the works on show as part of TINA B. 2011 will be exhibited at the festival's home venues - Vernon Projekt (Hermanova 12) and Vernon Gallery (Janovského 23) in Prague 7. Two festival sections will be open for viewing at Vernon Gallery's new exhibition space, Vernon Depot, located in Holesovice at U Pruhonu 22.

TINA B. will also be screening films at BIO OKO cinema in the Holesovice district of Prague (Frantiska Krízka 460/15). For those who enjoy discussions, a debate will be held at this same location on the theme of read-made art as a means of recycling art.

This year the mysterious festival patroness TINA B. will herself assume the role of curator (for the sections ECO BIO GOES AROUND THE WORLD, TINA B. BY THE WATER, TINA B. OUTDOORS and SPECIAL PROJECTS) presenting numerous interesting Czech and foreign personalities. The section MAKING UP - TEARING DOWN, which offers visitors a number of bold performances, is being organised

by the curators from the group VestAndPage (Verena Stenke/DE/ and Andrea Pagnes/IT/). Contemporary Swiss, Israeli, and Italian art is being selected and organised for TINA B.'s LITTLE ABSURDITIES section by the Swiss curator Oliver Orest Tschirky/CH/. The section called UNIVERSAL HABITAT, MY HABITAT is being organised by the curators of Polish projects Aleksandra Grzonkowska/PL/ and Anna Zalewska/PL/. The curator of the section URBAN MAPS, which is intended to explore urban public areas, is Claudia Zanfi/IT/. The debate section TINA B. TALKS is run by the curator Igor Zanti/IT/. The German section of the festival is being organised by the curators Florian Grond/A/ and Monika Burian Jourdan /DE/. The video-projects of art videos in the VIDEOART section is curated by Ales Vasícek/CZ/. 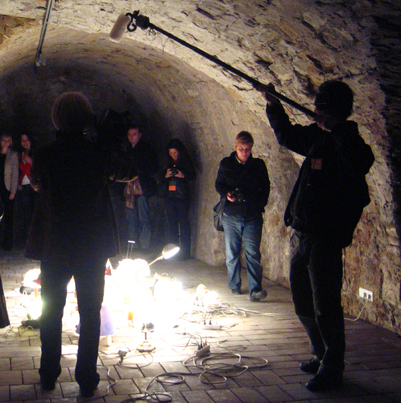 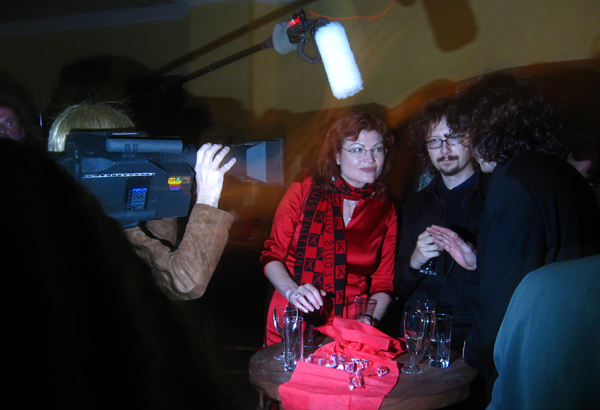 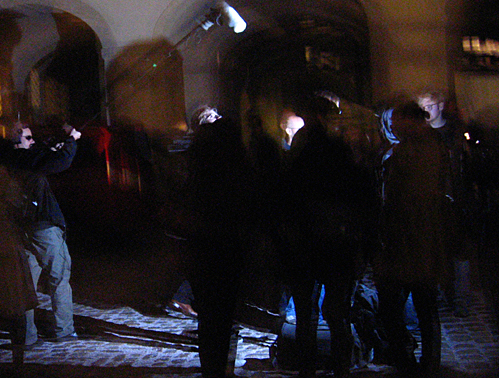 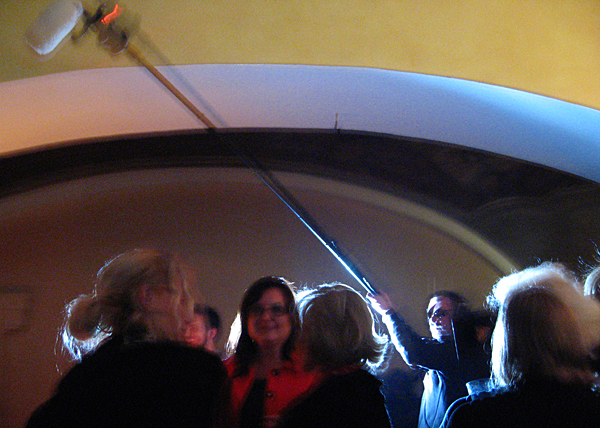